Northwestern University graduate students, Kaylee Henry, Ranya Virk, Lindsay DeMarchi, and Huei Sears won second place in the Journal of Science Policy & Governance and the  American Association for the Advancement of Science [JSPG-AAAS] policy position paper competition this August. Their multilingual paper raises the issue that STEM academia lacks linguistic diversity and looks to move the academy into the future by creating infrastructure for multilingual publishing and ultimately redefining professionalism in STEM-related fields. 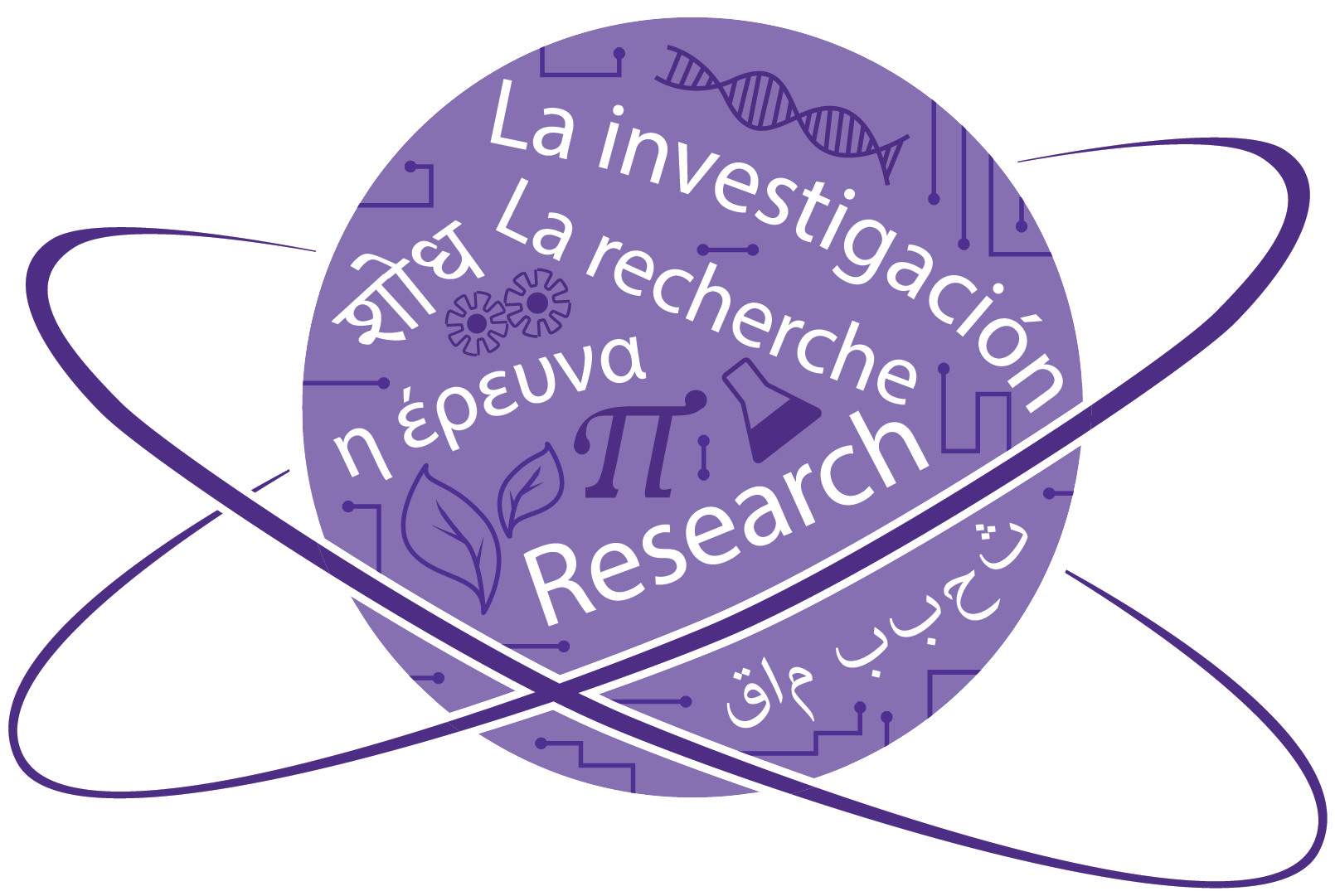 We originally began talking about redefining professionalism in STEM, which is currently synonymous with being white, male, and fluent in English. To address this, our first idea was to write a policy designed to promote African American Vernacular English (AAVE) in academic publishing and presentations. We then broadened our policy, because we started thinking about how our international friends and colleagues are evaluated during the academic publishing process - not based on their research, but on their fluency in English. We strongly believe that non-English work should be valued the same as English work in STEM academia. Inclusivity in the context of language, a key component of culture, needs to be at the forefront of future academic publishing.

“We believe that cross-cultural solutions are necessary to prevent critical information from being missed by English-speaking researchers.”

Throughout the COVID-19 pandemic, it has become glaringly obvious that global scientific communication needs to become more efficient. We have English scientists not reading nor citing Chinese journal articles that focus on critical aspects of the virus and its transmission. Instead, they perform their own research on the same topics, in part because of existing language barriers.

Global pandemics aren’t the only complex problem that could be solved by improving communication between STEM researchers who speak different languages. Climate change is ravaging our global ecosystem, recently exhibited by the destructive wildfires and flooding that have wreaked havoc across multiple continents. All current knowledge about the effects of climate change on, for example, biodiversity must be widely available to improve predictions and evaluation metrics.

“We urge against carrying into the future our colonial mentality that considers English as the only professional language of STEM.”

Another issue to address involves the value that we in the U.S. assign to non-English STEM research. Chinese scientist Tu YouYou discovered a treatment for malaria and even won a Nobel Prize for it in 2015. Citations are widely known to be the currency of academia, yet her article was never cited by an English language journal. Instead, over 800 citations were given to the English summary of her paper, demonstrating the prioritization of English-language results

So what do we do?

In an ideal world, academic articles would be published in every language. But, as author Michael Gordin says, “There are around 6,000 languages in the world today. If science were being conducted in all of them, a lot of knowledge would be lost.” To keep academic communication efficient, we propose that federally-funded STEM research grants include pre-allocated funds to allow authors to translate their manuscripts upon acceptance to a peer-reviewed journal. Additionally, we tackle the bidirectional flow of information by standardizing translations from non-English languages to English. This will benefit U.S.-based researchers by simultaneously increasing accessibility to articles published in other countries and availability of these services to U.S.-based researchers.

Blazing the trail for the first multilingual publication in the JSPG

Sticking with the theme of our proposal, we wanted to publish our paper in several languages other than English. As we don’t have fluency in non-English languages, we reached out to our academic friends and colleagues for their help. We received a very positive response. All of the translators felt strongly about this issue from their own individual experiences and were happy to collaborate with us. Our translators include native and fluent speakers in Arabic, French, Greek, Hindi, and Spanish. When we approached JSPG to host the translated versions with our original article, they were excited, even though they had never done this before. CEO Adriana Bankston and Junior Assistant Editor-in-Chief Andy Sanchez met with us to listen to our ideas for hosting logistics and were extremely supportive and amenable during the entire process. With all the help we received from our translators and members of the JSPG staff, we were able to provide a proof-of-concept that multilingual publishing is a feasible and realistic option for STEM researchers!

Thank you to our translators, Vasundhara Agrawal, Ali Al-Alawi, Celeste Hay, Surbhi Jain, Panagiotis Metaxas, Alicia Rouco Escorial, and Smriti Vats. Thank you to JSPG, the Kavli Foundation, & AAAS for giving us the opportunity to publish our policy proposal. Thank you also to Northwestern University’s Science Policy Outreach Taskforce (i.e. SPOT). You can read our paper in English as well as Arabic, French, Greek, Hindi, and Spanish at https://doi.org/10.38126/JSPG180303.